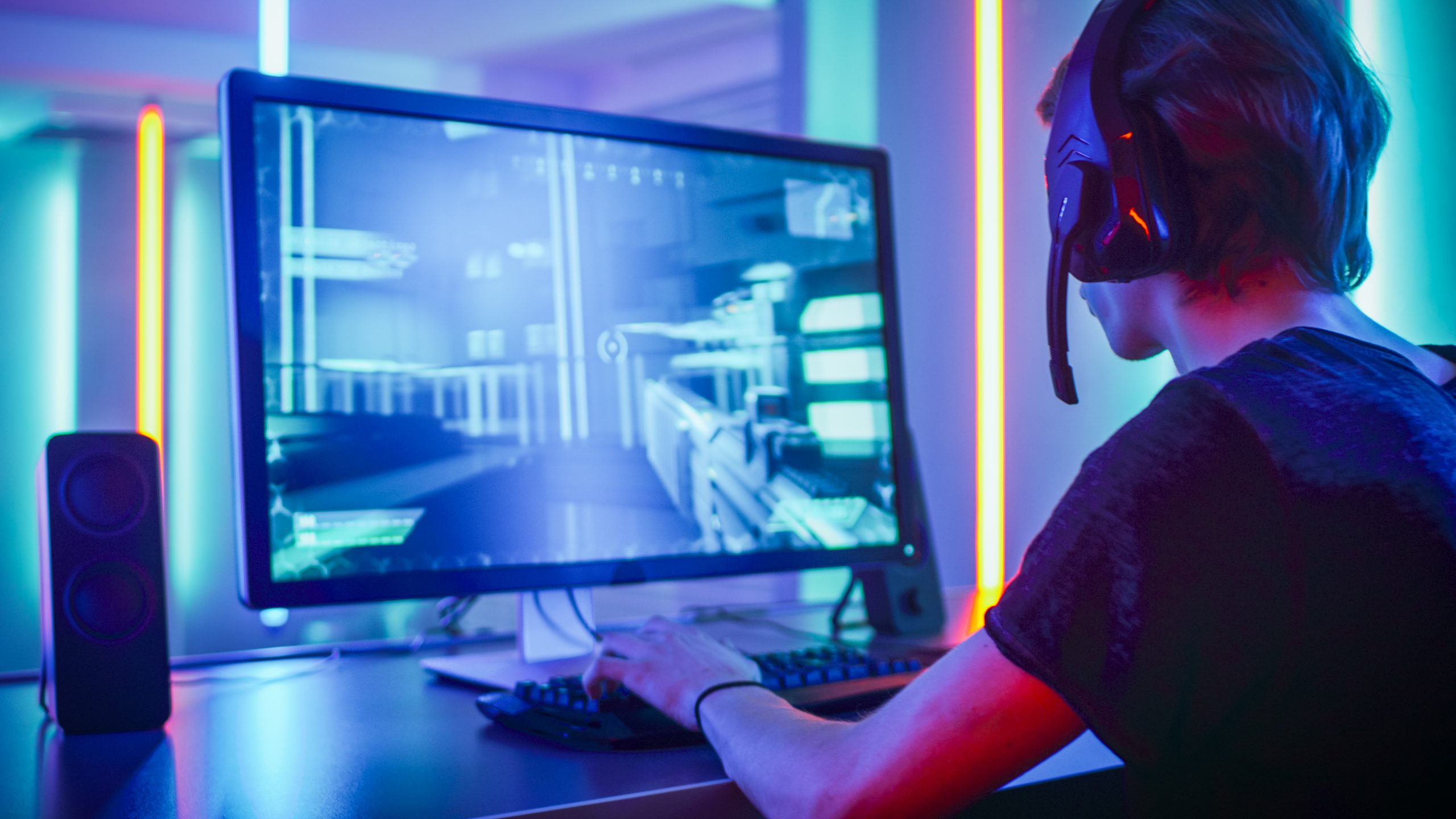 Esports: More than just a flashbang in the pan

By most accounts, the first video game tournament took place at Stanford University, US, in 1972. The “Intergalactic Spacewar Olympics” was born of a few friends who wanted to add a competitive flare to a videogame they all loved and the prize was a one-year subscription to Rolling Stone Magazine.

For a long time, this was esports. Small tournaments played between groups of enthusiasts in the same location for small rewards.

However, a combination of a soaring rise in the popularity of gaming and the advent of high-speed internet esports as we know it today seemed inevitable. In 1997, the Red Annihilation Quake tournament attracted some 2,000 entrants and is regarded among the first major esports events. The main prize was a Ferrari.

You can see a pattern emerging. Quality of competition, interest levels and money involved were already on a steep upward trajectory.

Through the 2000s, the esports scene has exploded with games such as Counter-Strike, Dota 2 and League of Legends leading the way.

Now, just like traditional sports, esports comprises a huge variety of games, played by competitors from all over the world, often in front of thousands of fans and with millions of dollars on the line.

There was a time when esports being mentioned as a competitor to traditional sports might have been laughable. Esports has already over taken some major sports in terms of viewership numbers and show no signs of slowing down.

And big names from the world of sport teams are heavily involved.

In the US, the NBA 2K eLeague was launch in 2018, with all 30 NBA teams represented with an esports team.

In the latest PwC Sports Survey, esports was identified as being the highest-ranking sport in terms of growth potential, ahead of football and basketball.

It turns out this not-so-new esports malarky might be more than a flashbang in the pan.