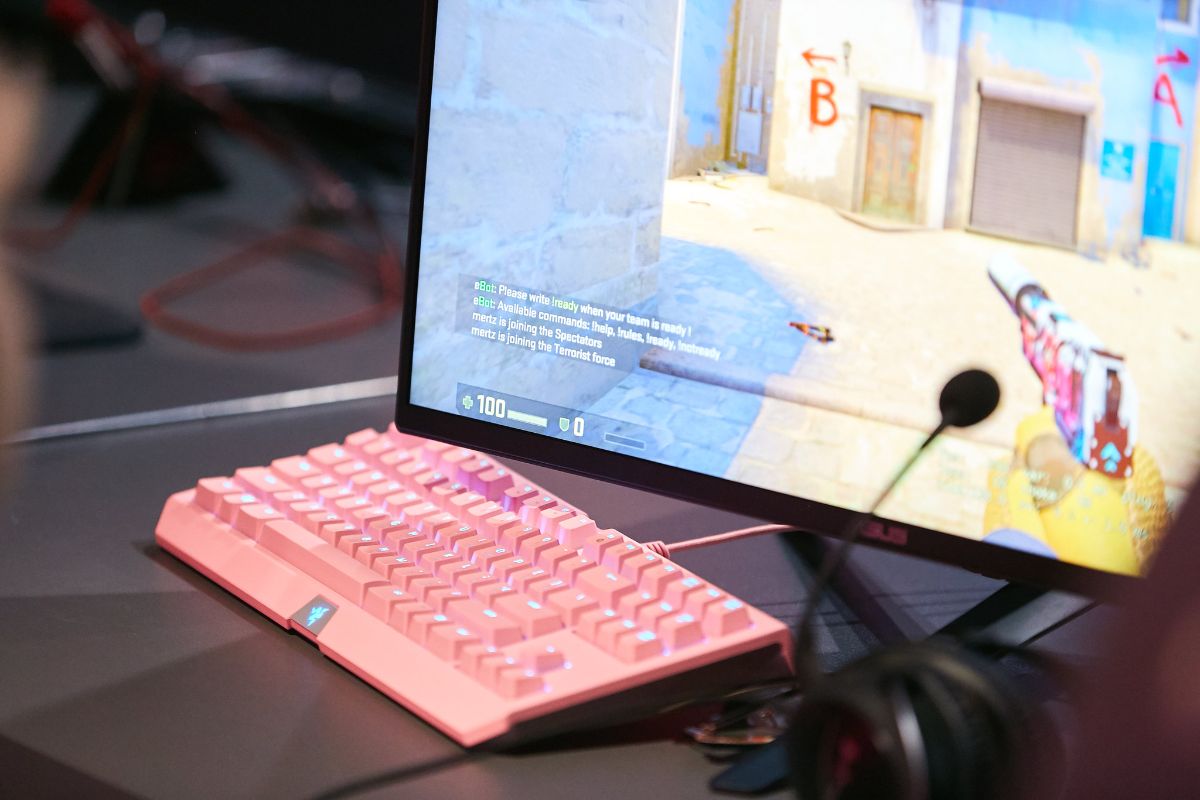 That was the meme doing the rounds on social media as it became apparent that esports was fast becoming one of the few surviving forms of live entertainment.

For traditional sports, the calendar has been obliterated, with very little light at the end of the tunnel.

EURO 2020, Champions League, Premier League, The Masters, NBA, The Grand National – the list includes pretty much every sport – have all been postponed or cancelled as authorities desperately try to battle the COVID-19 outbreak.

But esports is different by definition and, therefore, more resilient in these difficult times. Yes, the calendar has been affected by Coronavirus – the next two Dota 2 Majors have been cancelled, for example.

But there are plenty of events still going ahead, as tournament organisers switch to an online-only format.

The Overwatch League will continue this weekend, in fact, with each weekend boasting more matches than usual.

Likewise, League of Legends matches in North America (LCS) and Europe (LEC) will also switch to online-only for the foreseeable future, along with CS:GO’s ESL Pro League Season 11.

Major news outlets, including Bloomberg, no doubt in search of some positive news in these dark days are predicting a potential boom for esports and you can see the logic.

People across the globe are being asked or told to stay in their homes. There’s no live sport to watch, no theatres open, heck, they can’t even order toilet roll online.

The lucky ones have computers, consoles and mobiles and access to high-speed internet, so it’s understandable many are turning to esports and gaming in search of a welcome distraction.

According to Forbes, record numbers are playing and watching video games. CS:GO – one of the ‘big three’ esports and a game that has been around for 20 years – hit an all-time peak of more than 1million concurrent players and Steam, the gaming marketplace, attracted a record 20,313,451 concurrent users.

For most of us, this thing has only just started. Let the games begin.